From the moment he became a real estate broker in 2005, Roger Vassallo saw results. That’s because he has always surrounded himself with the best and his thirst for learning is insatiable.

In 2011, Roger headed to Texas with a group of exclusive real estate brokers and professionals to import Keller Williams, the world’s largest and most revolutionary agency.

Quebec’s first KW agency opened its doors in Montreal in 2013. This same group now forms the founding partners and shareholders of KW Urbain. Their mission? To take the entire industry further for the benefit of Quebec buyers and sellers.

Roger Vassallo has always surrounded himself with the best. Which is why his team is growing stronger and more confident each and every year.

The newest member to the group? You! 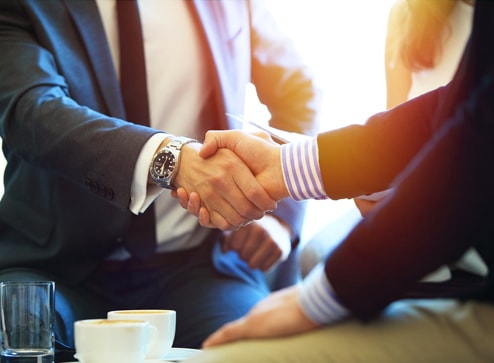 Follow usto be aware of all new team initiatives to enhance the customer experience. 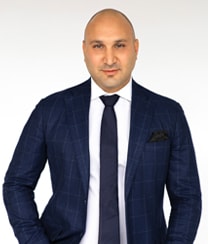 Following a successful career as Director of Financial Services at the National Bank of Canada, Roger was recruited by the former minister of the Economic Development Agency of Canada to work as one of the youngest political advisors in Canada. In 2005, after a year of service, Roger’s aspirations for new heights led him to real estate. A quick learner and top producer, he soon became the focal point of training in the office and was responsible for teaching new Brokers how to build their business.

Today, Roger is also a shareholder in a 2nd office and is part of Your Team, which is among the Top 25 teams in Canada for units sold. Drive and the will to constantly do more make Roger a front runner in all he does.