The technological tools as well as the leading-edge training allow us to effectively market your property.

Thanks to the philosophy "my listings, my prospects" of Keller Williams Realty, all applications made online about your property will go directly to your broker for a quick follow-up

Keller Williams Realty was created to reward brokers within team work, basing ourselves on the belief that we succeed if we are all working on the realization of a common goal.

Keller Williams is at the forefront of trends in the real estate industry through their research resources as well as their complete outstanding and unique training program.

Based on the principles of trust and honesty, Keller Williams insists on the importance of making evidence of integrity, always paying priority to your needs. 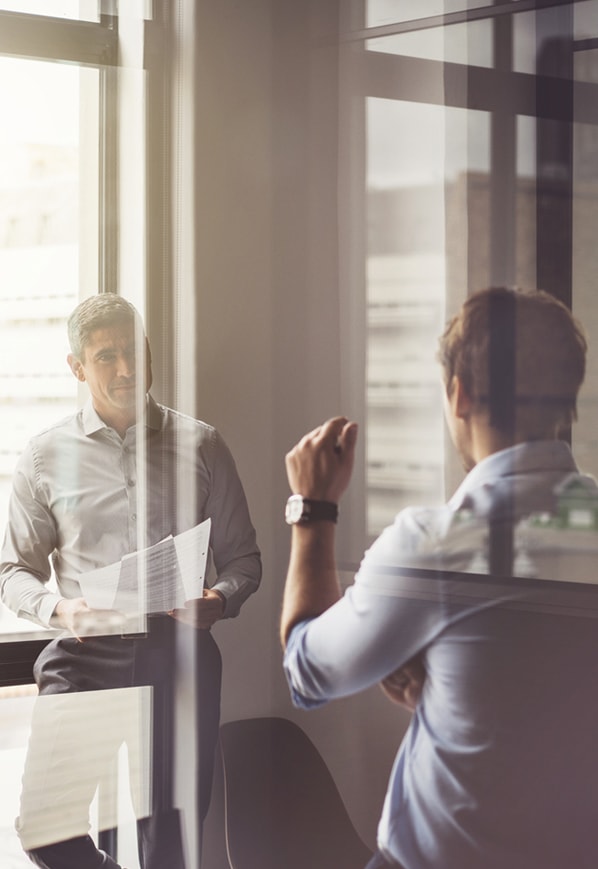 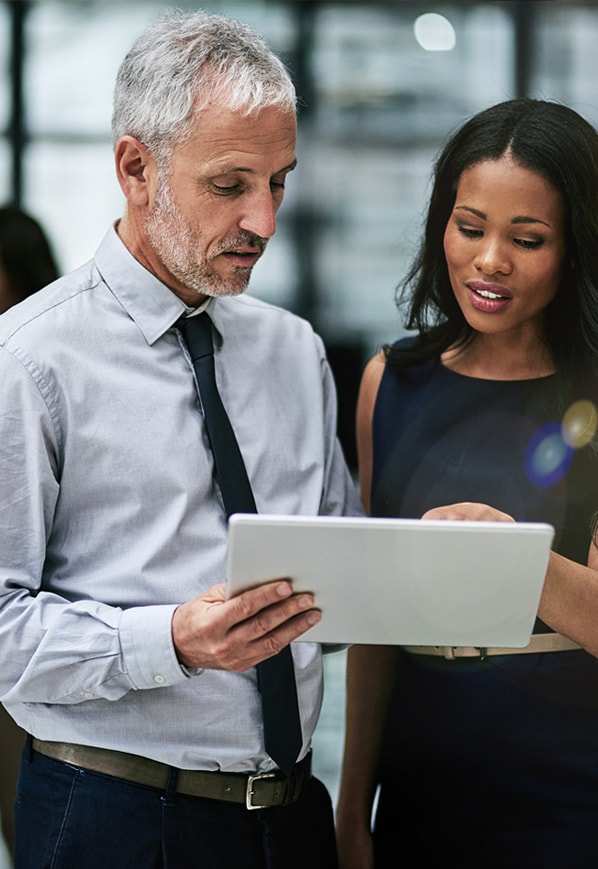 A COMPANY BUILT BY BROKERS FOR BORKERS

Created as a grand experiment, Keller Williams operates on the premise that if the company focuses all its resources on building its agents’ businesses, the agents in turn will build the company beyond all expectations. With that philosophy, we are reshaping the global industry landscape.

Today, more than 167,000 associates and over 790 market centers across the globe are affiliated with Keller Williams. And, we want you to be part of the family!

This growth secret resides in his history, when in 1986, the real estate market was at his lowest in Austin, Texas. Gary Keller had lost a great number of real estate brokers and staff to his competitors.

Far from being discourage, he brought together his best real estate agents and asked them: “How will we create an entreprise that no one wants or should leave?”.

What happened then? The answer is: “Keller Williams Realty” which became the fastest growing organization. Finally in 2012, the largest American society of real estate franchises in counts of agents.

KW Urbain is an entreprise that prioritize people first. Gary Keller notes on the cover of The Millionaire Real Estate Agent, his best-selling guide to success in this business: "It's not about the money. It\'s about being the best you can be!" Having studied the systems used by thousands of the highest-producing agents in the industry, we've created the model for what it takes to succeed in real estate. We reinforce these winning models through training, coaching, educational events and a best-selling series of career guides.

Your needs always come first. I provide the service we agree to, in the ways that work for you, whether once a week, once a day, by phone, email or text message. That's how we'll do it.

You'll always be kept in the loop. From listing to closing, you'll know the status of our marketing efforts, the offers on the table and the steps leading to a successful closing once an offer is accepted. We'll agree on the communication method that works best for you.

The complexities of your real estate transaction will be well-handled. Smoothing the way for your listing and sale, I will capably remove many potential challenges before they have the opportunity to appear.

Your home will get the exposure it deserves. My marketing systems maximize your property's exposure to buyers. Proactive buyer prospecting systems allow me to reach active buyers who want to know about your listing.

Your home will be priced right, adjusted as needed, and will sell quickly. With a keen understanding of both the big picture and the very latest local and neighbourhood listing and sales data, the information you need is at my fingertips.

Your home will put its best foot forward. Homes sell because of correct pricing and great presentation. I know what it takes to make the terrific first impression that will get your home sold.

I'll guarantee your satisfaction. Our relationship is dependent on meeting and exceeding your needs. We identify those needs together, and my cancellation guarantee protects your right to end our relationship if you're disappointed.